The stakeholders of the local Research and Innovation ecosystem had the opportunity to gain a comprehensive view of Israel’s experience and expertise in the field of innovation and entrepreneurship, through a series of digital lectures that took place in January – February.

The six online workshops, entitled “Training the Trainers: Innovation & Entrepreneurship for Cyprus”, were organised by the Chief Scientist for Research and Innovation of the Republic of Cyprus, Dr. Nikolas Mastroyiannopoulos, and the Research and Innovation Foundation (RIF), in cooperation with MASHAV, Israel’s Agency for International Development Cooperation, Golda Meir MASHAV – Carmel International Training Center and the Israeli Foreign Ministry’s Economic Affairs Division, in coordination with the Embassy of Israel to Cyprus.

Over 30 representatives attended the lectures and had the opportunity to gain valuable insights  into how a modern R&I ecosystem functions. More specifically, distinguished Israeli speakers presented topics that have to do with supporting innovation structures, such as accelerators, incubators, technology parks and Knowledge Transfer Offices. They also presented best practices  for attracting high-risk investments, but also ways of developing and applying pioneering methods to promote innovation. The lectures were interactive, with participants taking part in constructive discussions, exchanging views and ideas.

In statements, Chief Scientist Dr. Nikolas Mastroyiannopoulos highlighted the importance of such events and that he is really pleased with regards to the outcomes of the lectures and relevant discussions.  “Initiatives like this, reinforce the synergies between the two countries and strengthen the Cypriot R&I ecosystem,” he said. Dr. Mastroyiannopoulos also referred to the close cooperation that has been developed with Israel in recent years, which systemically create new prospects with multiple benefits to both countries. “Reinforcing synergies and exchanging expertise with countries that have advanced R&I ecosystems is high on our priority list and of great significance,” he explained. In closing, he thanked the Israeli organisations for the excellent cooperation, as well as the Embassy of Israel for its “unwavering support in further creating cooperation bridges between the two countries”.

On his part, the Director General of RIF, Mr. Theodoros Loukaidis hailed the important role of such actions in terms of reinforcing the extroversion of the local ecosystem. “We have a lot to learn from countries like Israel, also known as the ‘Startup Nation’, so we can in turn ensure that the innovative products and services that are being produced by Cypriot start-ups are able to tap into the international market and attract foreign investments, yielding significant socio-economic benefits for the country,” he stressed.

The Research and Innovation Foundation (RIF) is the national authority in charge of supporting and promoting research, technological development and innovation in Cyprus. The RIF’s mission is pursued through the design and monitoring of funding programmes for research and innovation actions, in combination with the support of the integration of Cypriot researchers in research activities at a European and international level. 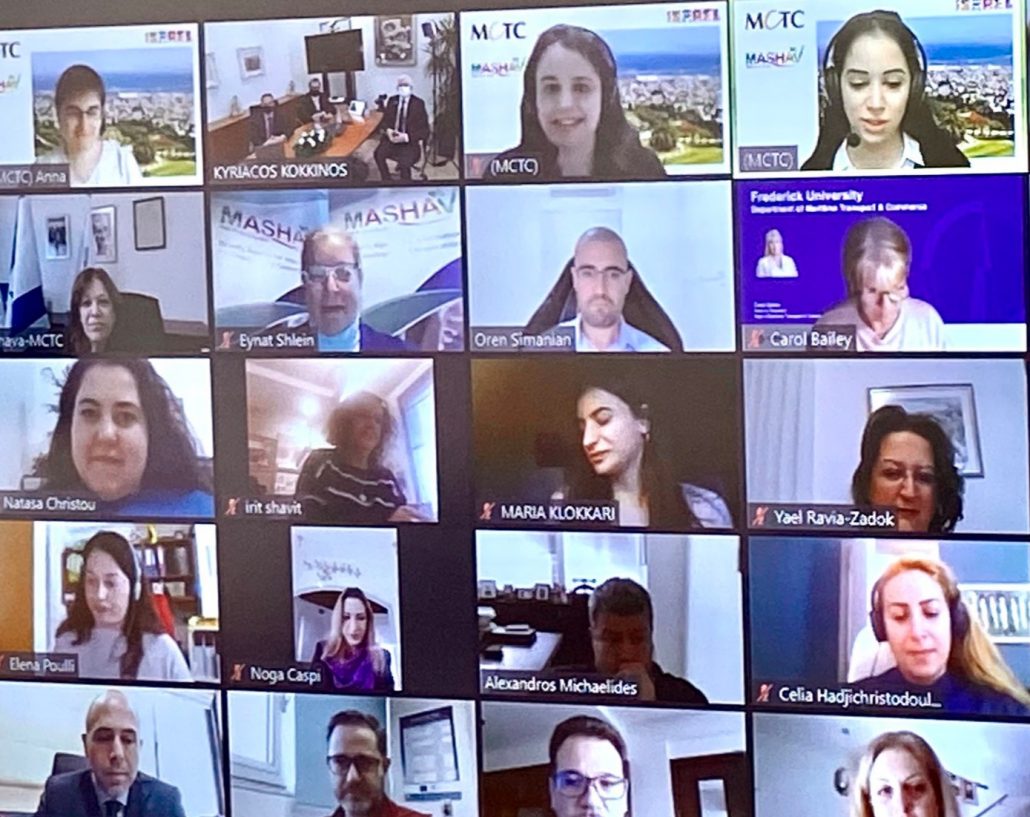