Blockchain and DLTs as part of the National Strategy 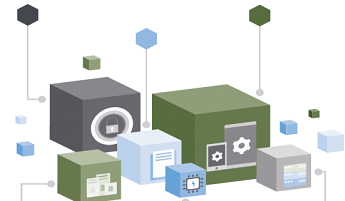 Among the first steps of the implementation of the National Strategy is the identification and selection of the most prominent use cases in order to proceed with the formation of Proof of Concepts. This effort is led by The Chief Scientist for Research and Innovation and his team. Moreover, there is work in progress for introducing the legal framework for blockchain technologies.

Finally, a call for interest will be announced within September for stakeholders in Cyprus that have an interest in these technologies, in order to initiate the formation of a community of practice for Blockchain and DLTs.